We are experienced professionals in business to help
you with your Real Estate needs.

We can help you to buy, sell or rent properties

We deal with houses, condominiums, apartments, land on which to build, help with building, commercial properties and rentals.

We take personal interest in each one of our clients and desire to exceed your expectations and offer you the very best service.

Guanajuato has been our home for 25 years because we love the city. It is the most beautiful city in Mexico and a very special place.

Because we have lived in Guanajuato we know the area and the Real Estate. We are very knowledgeable about the Mexican Real Estate laws and rules.

We have a good working relationship with local bankers and notaries. 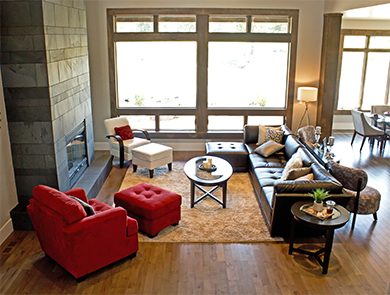 THE PRINCIPAL GOAL OF CASA SOLARIS REAL STATE IS TO OFFER YOU THE PROPERTY WITH THE CHARACTERISTICS YOU ARE LOOKING. WE HAVE A CONSIDERABLE SELECTION OF HOUSES AND LOTS. WE WORK WITH OTHER REAL STATE OFFICES IN GUANAJUATO, SO WE CAN OFFER YOU A WIDER POSSIBILITY OF OPTIONS.

WE HAVE BEEN LIVING IN THIS BEAUTIFUL COLONIAL CITY FOR 30 YEARS, MAKING GOOD FRIENDS AND CONTACTS, THAT ALOUDS US TO GIVE YOU ADVICE IN THE PROCESS OF RENTING, SELLING AND PURCHASING, GUIDING YOU TO A SAFE AND SATISFACTORY CONCLUSION.

OUR COMPROMISE IS THE SATISFACTION OF OUR CLIENTS.

WE INVITE YOU TO CONTACT US, IT WILL BE A PLEASURE TO RECEIVE YOU. 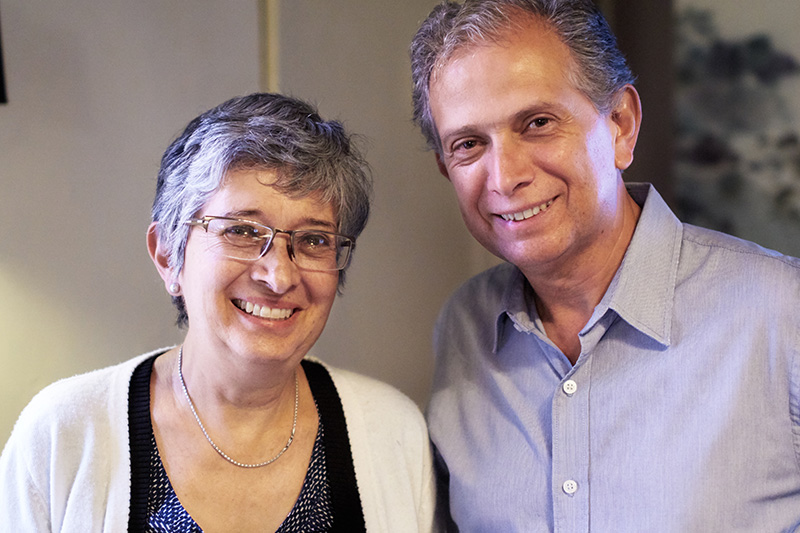 Gerardo was born in Mexico City the 28th of august of 1958. He studied Tourism Administration. After graduating, he lived in Austria, England and Switzerland, getting experience in different fields. Since 30 years ago he has lived in Guanajuato. During this time, he built several residential complexes, including houses, condos and apartments, and still gives assesment in construction, remodeling and design. He acquired a high reputation in the city with a top quality natural health store owned by him. For this reason, he is very well known by many people, for his honorability. He founded a Real Estate company in 2009 named CASA SOLARIS. Always helping his clients to find the right property in a professional way. Gerardo speaks spanish, english, french and german.

Claudia was born in Mexico City, where she lived until the year 1985, later she moved to the city of Cuernavaca, and since 24 years ago she has lived in Guanajuato. She studied Art History. She was in the retail silver jewelry business, she had a well known bakery shop and in 2005 she went into the real estate business. In 2009 she founded with her brother Gerardo, Casa Solaris, Real Estate Company. She handles the management part of the company, and gives assesment in renting, selling and buying properties. She speaks english.